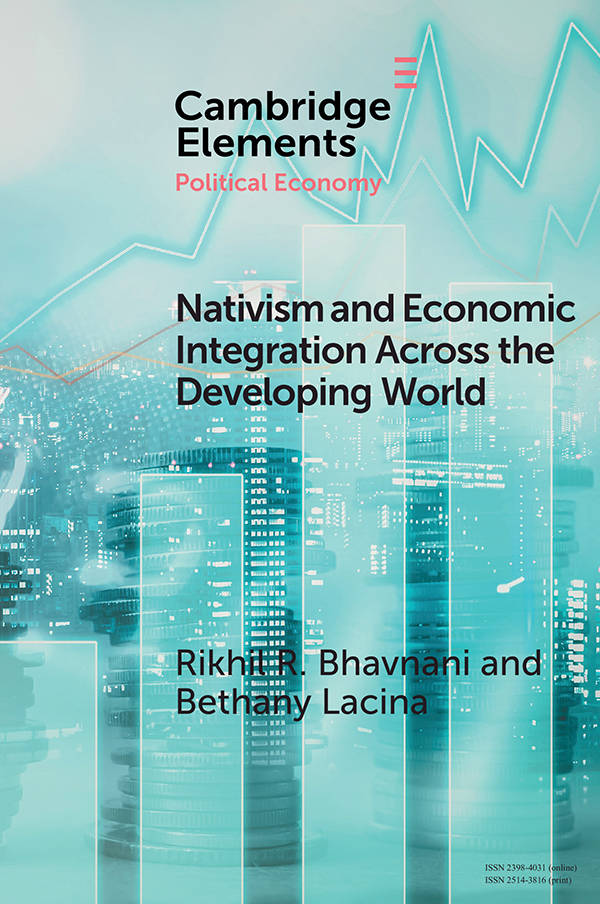 Migration and nativism are explosive issues in Europe and North America. Less well-known is the tumult that soaring migration is creating in the politics of developing countries. The key difference between anti-migrant politics in developed and developing countries is that domestic migration - not international migration - is the likely focus of nativist politics in poorer countries. Nativists take up the cause of sub-national groups, vilifying other regions and groups within the country as sources of migration. Since the 1970s, the majority of less-developed countries have adopted policies that aim to limit internal migration. This Element marshals evidence from around the world to explore the colliding trends of internal migration and nativism. Subnational migration is associated with a boom in nativist politics. Pro-native public policy and anti-migrant riots are both more likely when internal migration surges. Political decentralization strengthens subnational politicians’ incentives and ability to define and cater to nativists.

A brief summary of the argument, as it applies to India, was published by the The Hindu Business Line, and the Center for the Advanced Study of India in English and Hindi.